Pioneering spirit, passion for perfection and desire to continually redefine its limits have always been the key characteristics of Bugatti

Anyone can have big dreams, but not everyone gets the opportunity to fulfill them, or has the courage to seize that opportunity when it presents itself. Ettore Bugatti had big dreams, and in 1909 he took his fate in his own hands, and moved to Molsheim with his family to found his own company and write automotive history. A long and eventful 110 years later, Bugatti proudly celebrates the anniversary of its creation and Ettore’s legacy. The early steps of Ettore Bugatti, interrupted by World War I, led to the glorious 1920s that lifted Bugatti to the highest heights of the automotive world. With Ettore’s son Jean Bugatti in a prominent role, the company defied the Stock Market Crash of 1929 and continued manufacturing some of the most desired automobiles of the 1930s; among them the Bugatti Type 55. In 1931, model Type 51 filled the big shoes of Type 35, to the day the most successful race car in history, as the new Bugatti model for grand prix races. Jean Bugatti did not only design the engine of the Type 51, but immediately started working on a road version of the Type 51, Type 55. With its top speed of 180 km/h – more than exceptional for the era – Type 55 was well received among clients looking for a high-performance gran turismo car.

One of the most beautiful sports car of its time – also due to Jean Bugatti’s genius – the model was painted in two colors, had a low silhouette and a pure wing line, giving off an impression of elegance, as well as strength and speed. Bugatti produced 38 units of the Type 55 with roadster and coupé coachworks. Jean Bugatti is best known, however, for designing many of the brand’s most renowned models, complementing his father’s engineering skills and making Bugatti one of the greatest names in automobile manufacturing. The revolutionary and legendary Type 57 SC Atlantic was Jean Bugatti’s most iconic creation: it had flowing coupé lines and a unique riveted spine with significantly lower ground clearance. To this day it is considered one of the world’s most exclusive and astonishing sport coupés. With only four models built and only two survived with original parts, it is one of the most expensive vintage models. The second Atlantic out of the four was the 1936 Bugatti Type 57SC – Aéro Coupé, a car that would be known as La voiture noire – possibly the most mythical car in history. After having been built, its elegant, iconic appearance was used for internal brochures as well as different motor show exhibitions on the French home turf. In 1939, Jean Bugatti’s death and the beginning of World War II hit Bugatti harder than the financial crisis had done one decade earlier. After escaping to Bordeaux from the Nazi occupation, Ettore came back to Molsheim once the war had ended. During the war, however, his health had suffered and Ettore never recovered, passing away in August of 1947. His son Roland Bugatti took over, but unlike his late brother Jean, he did not have the skills, the knowledge, nor the luck to turn the situation around. Despite several attempts to revive the company, he was ultimately forced to sell it to Hispano-Suiza in 1963.

While the car collection mainly ended up in the hands of the Schlumpf brothers, the company’s tools and know-how were used in the aeronautical development for the next decades. In 1987, however, Romano Artioli revived Bugatti for the automotive world, building a new plant in Campogalliano. The main outcome of his efforts was the unique Bugatti EB110, unveiled in Paris on 15 September 1991, exactly 110 years after Ettore Bugatti’s birth. After the production of 139 units of the EB110, Campogalliano had to shut its doors – another setback that only a strong brand like Bugatti could survive. Now in the hands of the Volkswagen Group, Bugatti was revived again in 1998. The move back to Molsheim marked an important decision: building the future of the company on the very same grounds where its founder Ettore had created his legacy a hundred and ten years earlier. Just like in Ettore’s time, the vehicles leaving Molsheim are now considered the very pinnacle of the automotive world. Since 2005, all Bugatti hyper sports cars have been assembled in the state-of-the-art Atelier in Molsheim: for the first ten years the Bugatti Veyron 16.4 and other Veyron versions, and lately Chiron, Chiron Sport and Divo. The newest model is a one-off masterpiece La Voiture Noire, a modern reinterpretation of the Type 57 SC Atlantic from the 1930s built to celebrate Bugatti’s anniversary. As founder Ettore Bugatti once said: Nothing is too beautiful, nothing is too expensive. 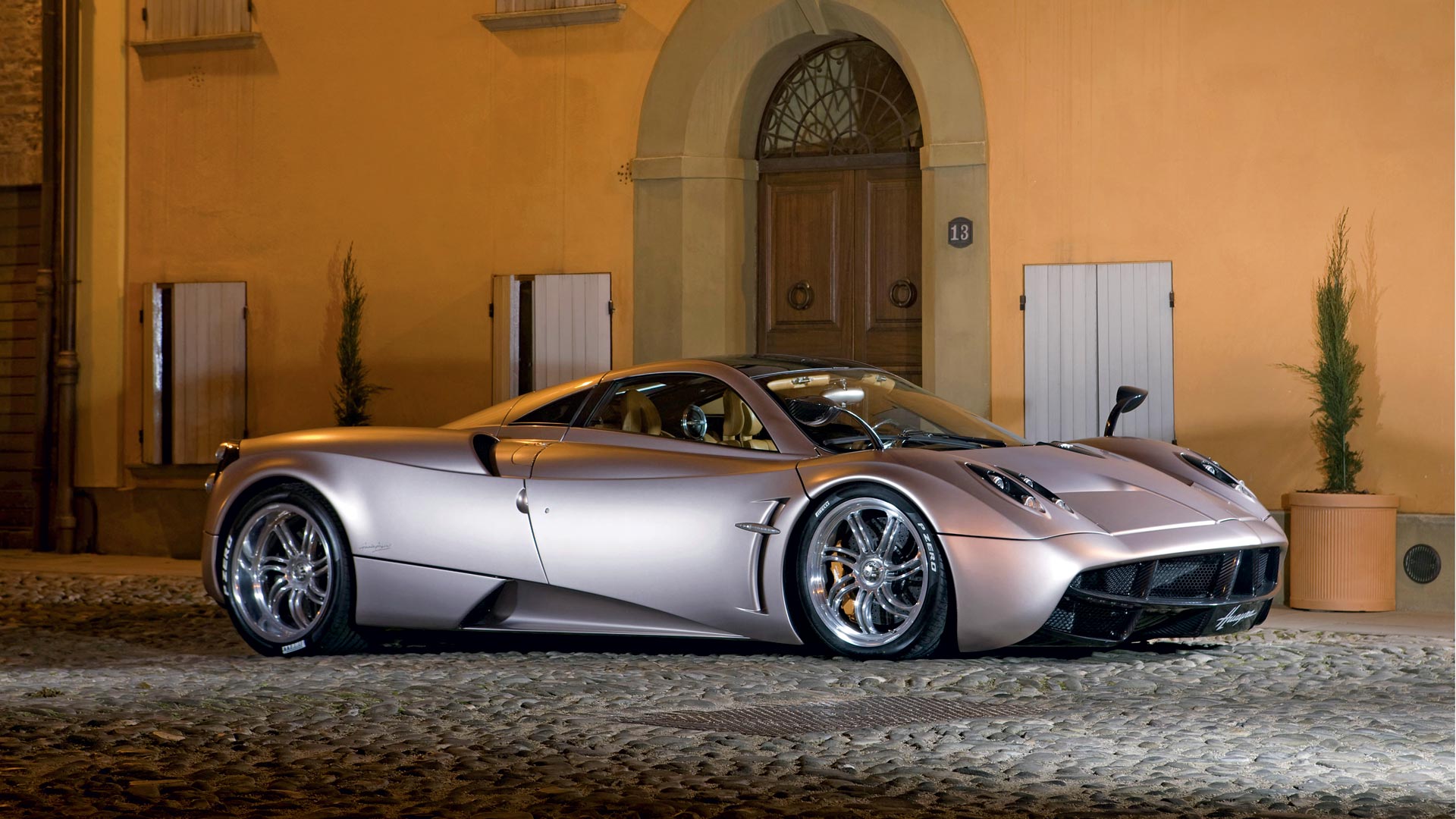