Sanlorenzo has launched the first unit of the 57Steel line in the setting of La Spezia, the site of the shipyard’s superyacht production. The launch of this metal model marks a very important date in the ongoing growth of the Superyacht Division.

This first 56,50-metre long vessel with five decks and a tonnage of 1050 GT is the prototype of the line and will be delivered to her owner in early 2023. The sale was finalised by the broker house West Nautical, which also oversaw the project management.

In terms of design, Sanlorenzo’s new addition was overseen by Bernardo Zuccon, studio Zuccon International Project, who for the first time ever designed the exterior lines of a superyacht of such dimensions. 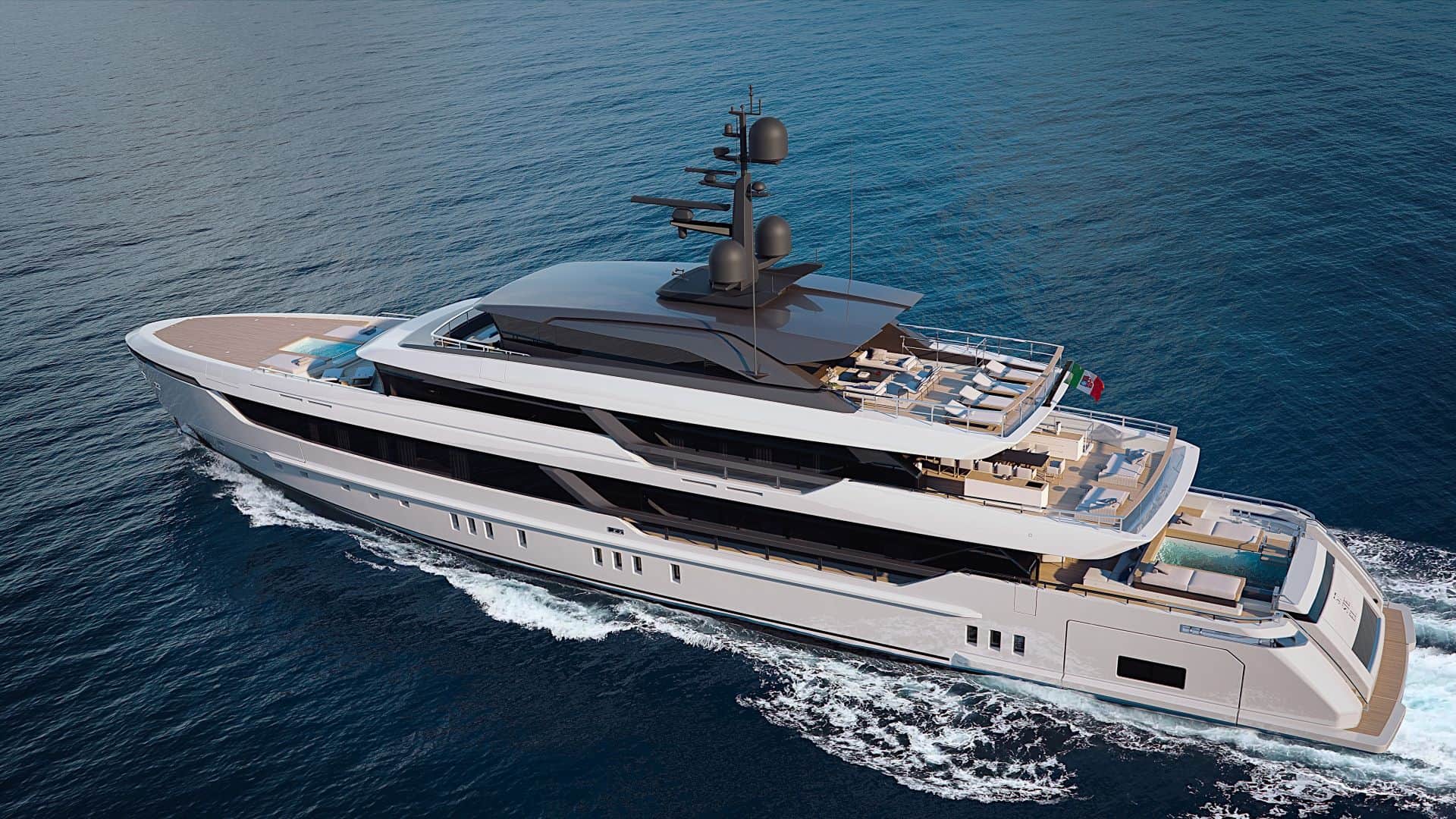 ‘Sanlorenzo 57 Steel is an ambitious project behind which there has been an intense amount of typological research, a very important study which has always been at the basis of the research that Zuccon International Project has been conducting with passion since the beginning of its collaboration with Sanlorenzo. The aim was to create a craft of around 1050 GT with functional and lifestyle contents that are normally found on boats of larger sizes. From a design point of view, the most important challenge was to find the right balance between the volumes and proportions of the boat. There is no ostentation of the brand, and the external lines have a defined and extremely fluid, transparent and lucid progression in which the yard’s language shines through. We can define 57 Steel: a skilful play of balance between content and container.’ explained Bernardo Zuccon.

This new superyacht allows for indoor and outdoor spaces that are decidedly out of the ordinary and revises the different functions of the on-board spaces in a new way. In fact, the layout of the 57Steel alters the traditional balance whereby the wheelhouse, which is normally located at the bow of the upper deck, is relocated to another deck – the bridge deck typical of larger yachts – and offers the possibility of using the upper deck in a different way. It is here that we find the owner’s cabin overlooking the large Owner’s deck, a private deck that guarantees an exclusive view of the sea.

Thanks to the unusual layout, a large full-beam VIP cabin, which can be used as a second owner’s cabin, has also been placed forward on the main deck. This large aft area includes a swimming pool with a transparent bottom that allows light to filter into the area below, softly punctuating the spaces of the beach area, which can be further extended towards the water thanks to the folding terraces. 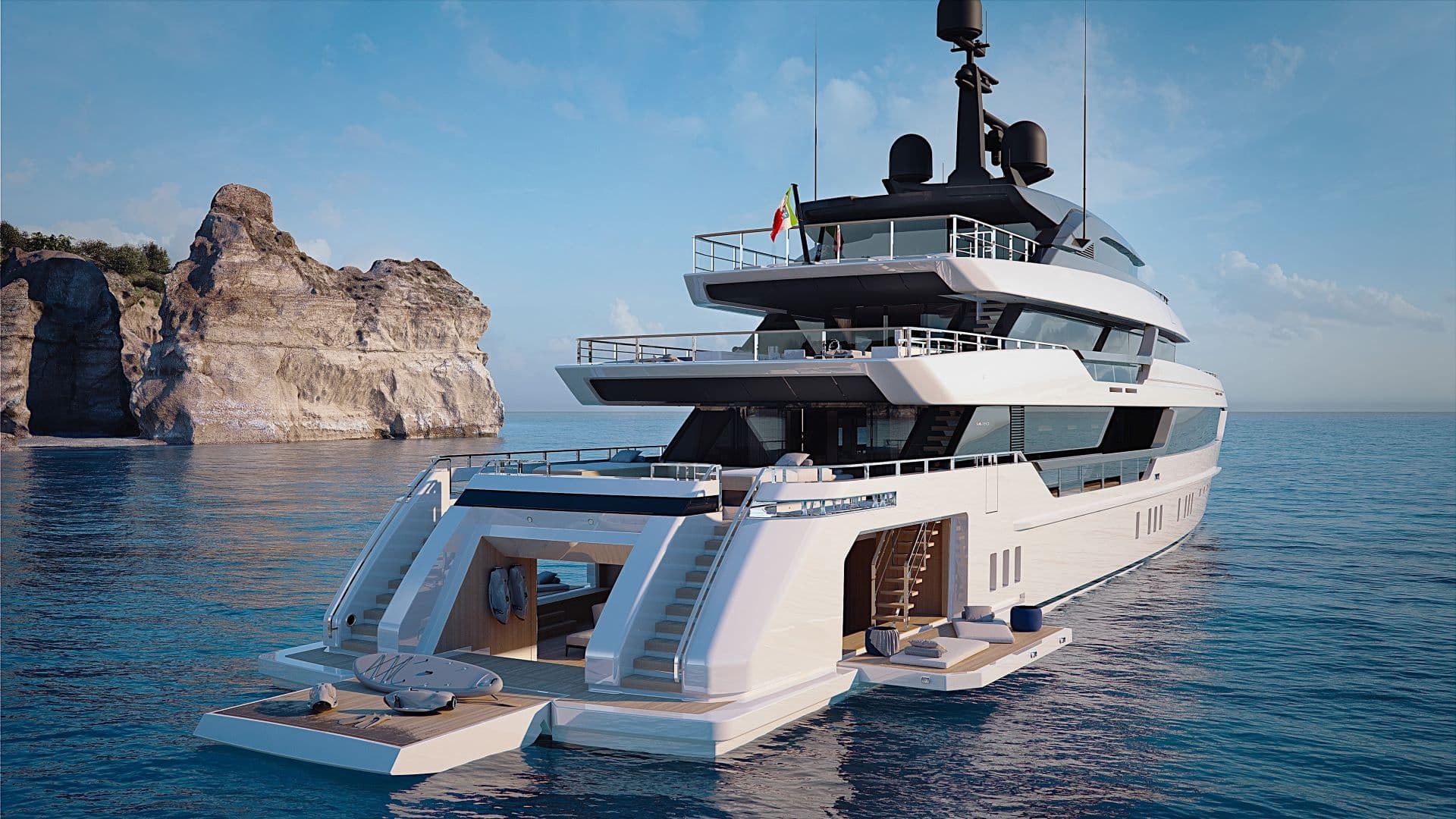 Designed by Studio Vickers of London, the interiors were created by working closely with the client. This made it possible to create warm and cosy environments that perfectly met the ideas and wishes of the owner.

‘We were tasked with creating a warm, detailed and inviting interior for an experienced owner and his family aboard this 56-metre steel Sanlorenzo. The design process was a huge creative pleasure and the shipyard team responded really well to our design direction, producing a wonderful interior. We were excellently supported by West Nautical’s management and construction team, who were extremely professional. We have worked with Sanlorenzo before and know the care and attention to detail, but on this yacht, it was exceptional.’ said John Vickers.

Sanlorenzo 57Steel just launched is the first of four units, all sold, to which are added another 21 superyachts from 44 to 73 meters, currently under construction. The Superyacht Division continues to grow steadily and reaffirms itself as a leader in the metal sector with a fleet of 45 units in navigation. 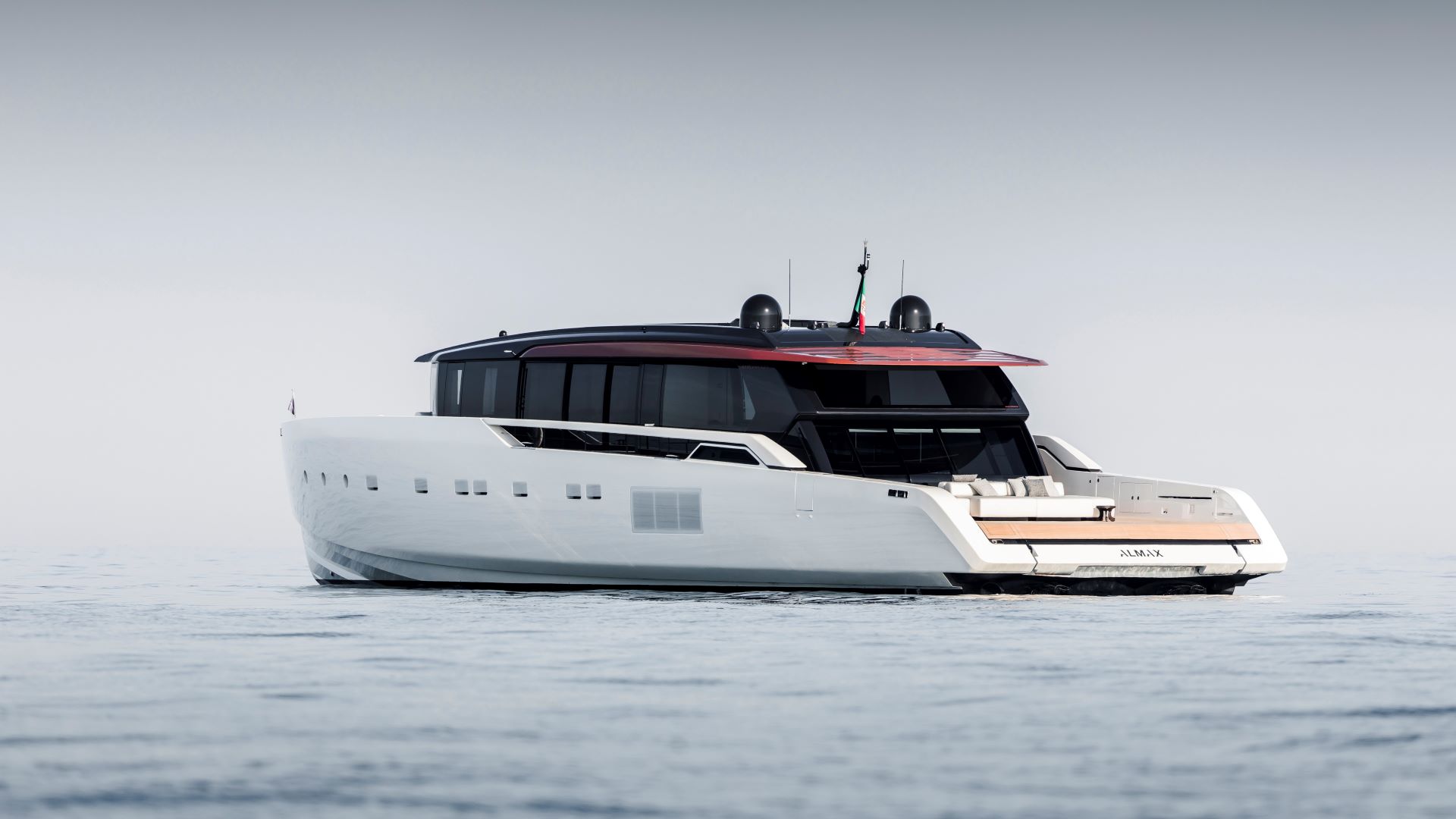 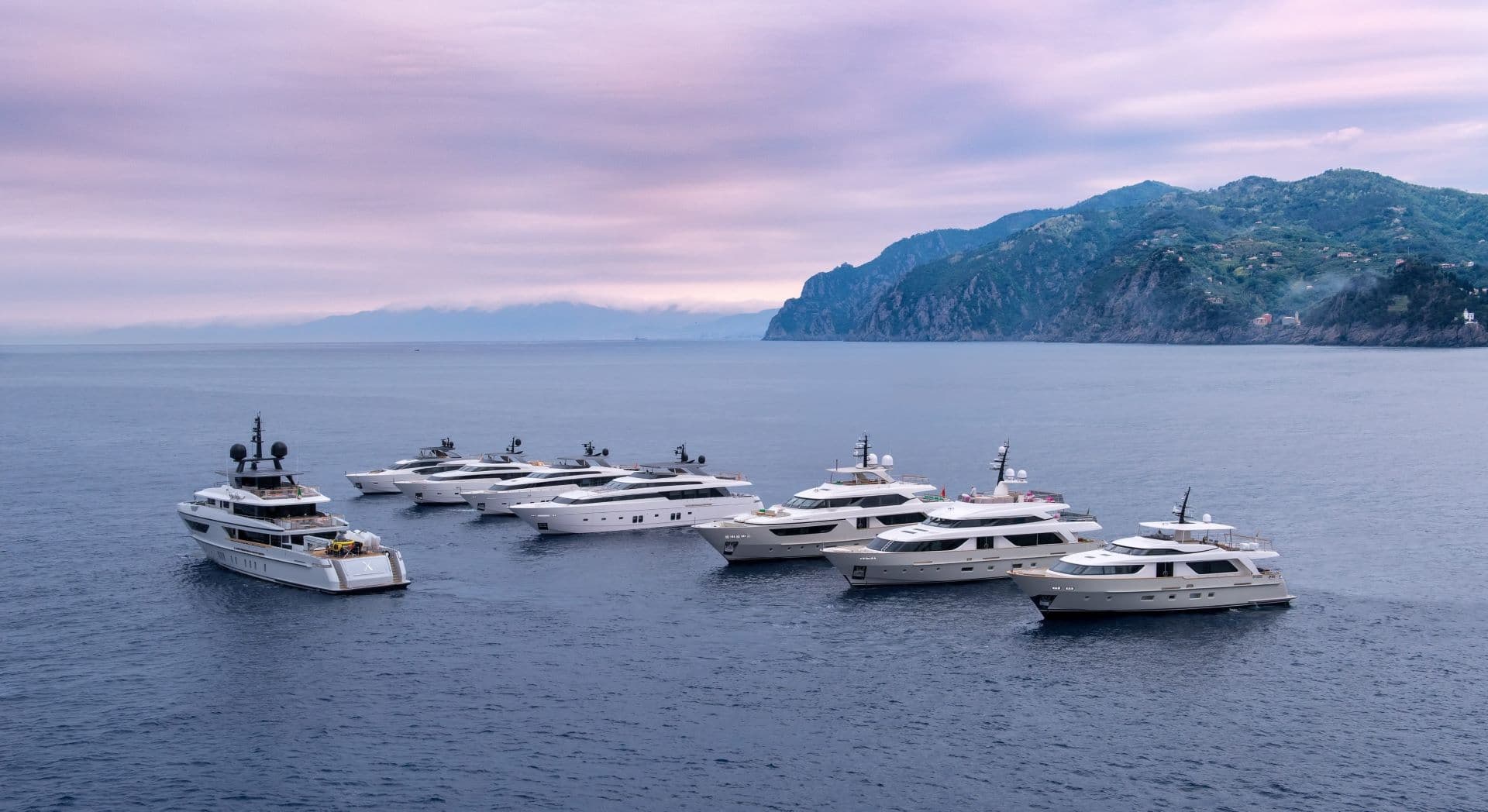 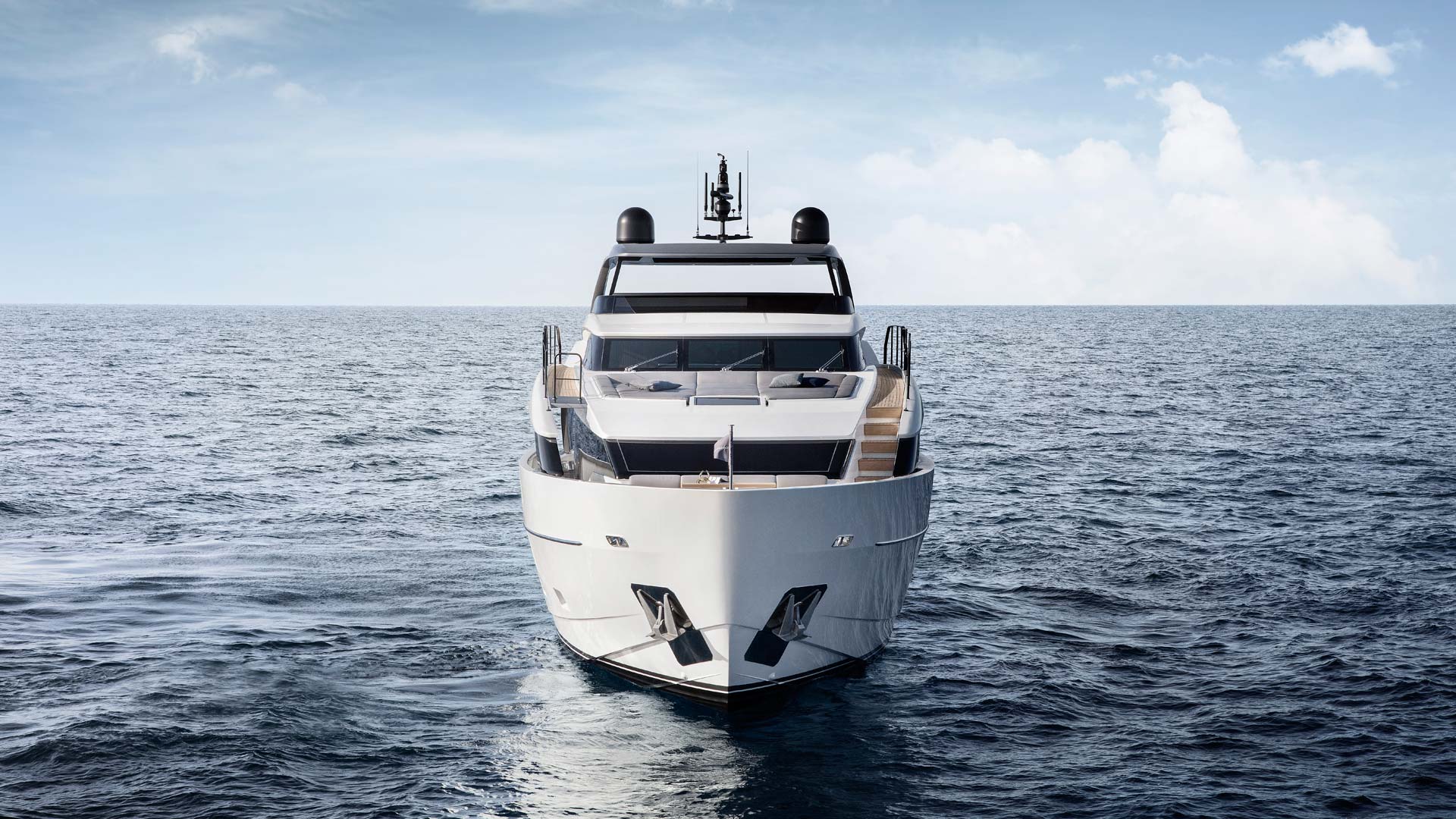 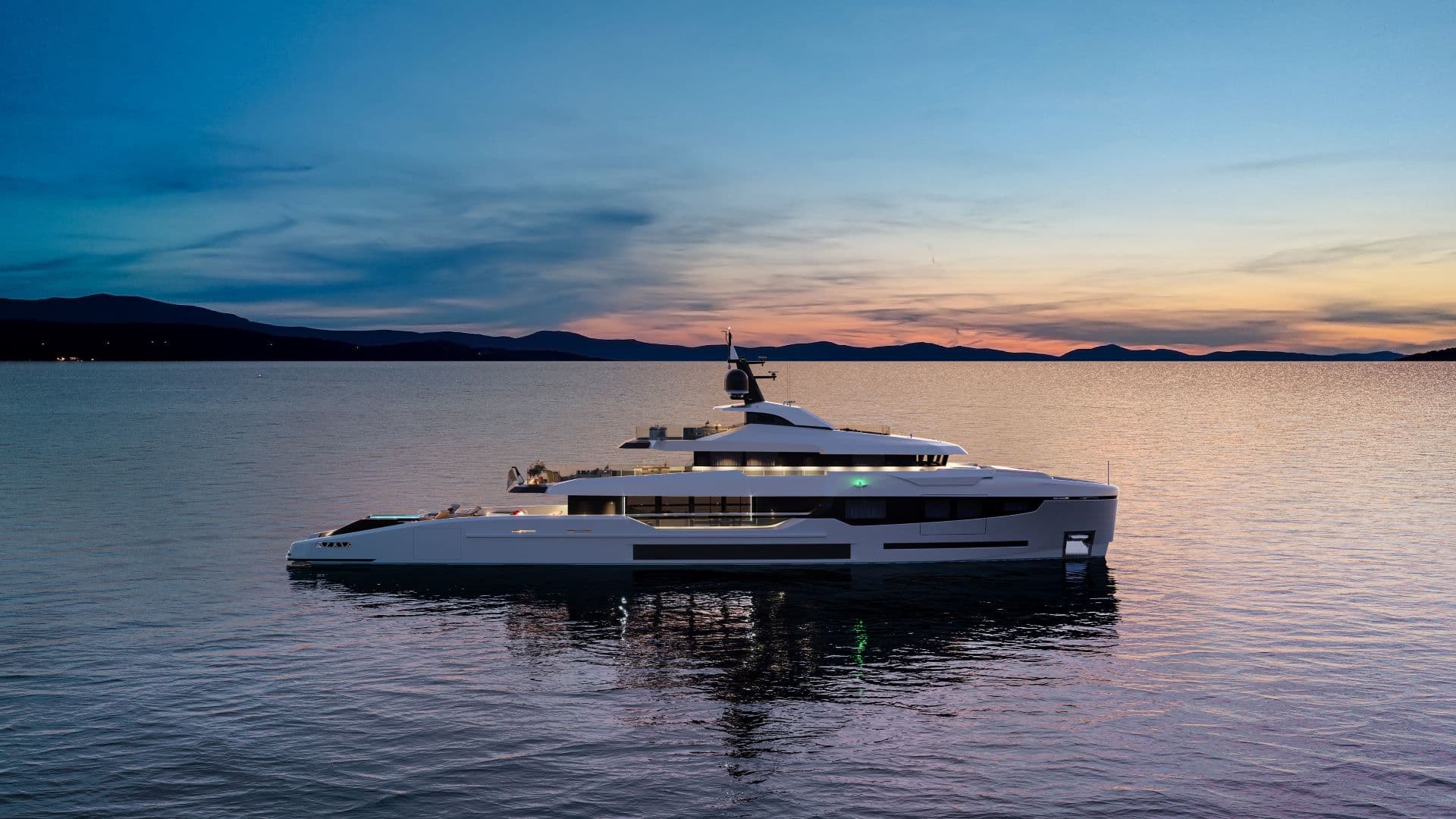 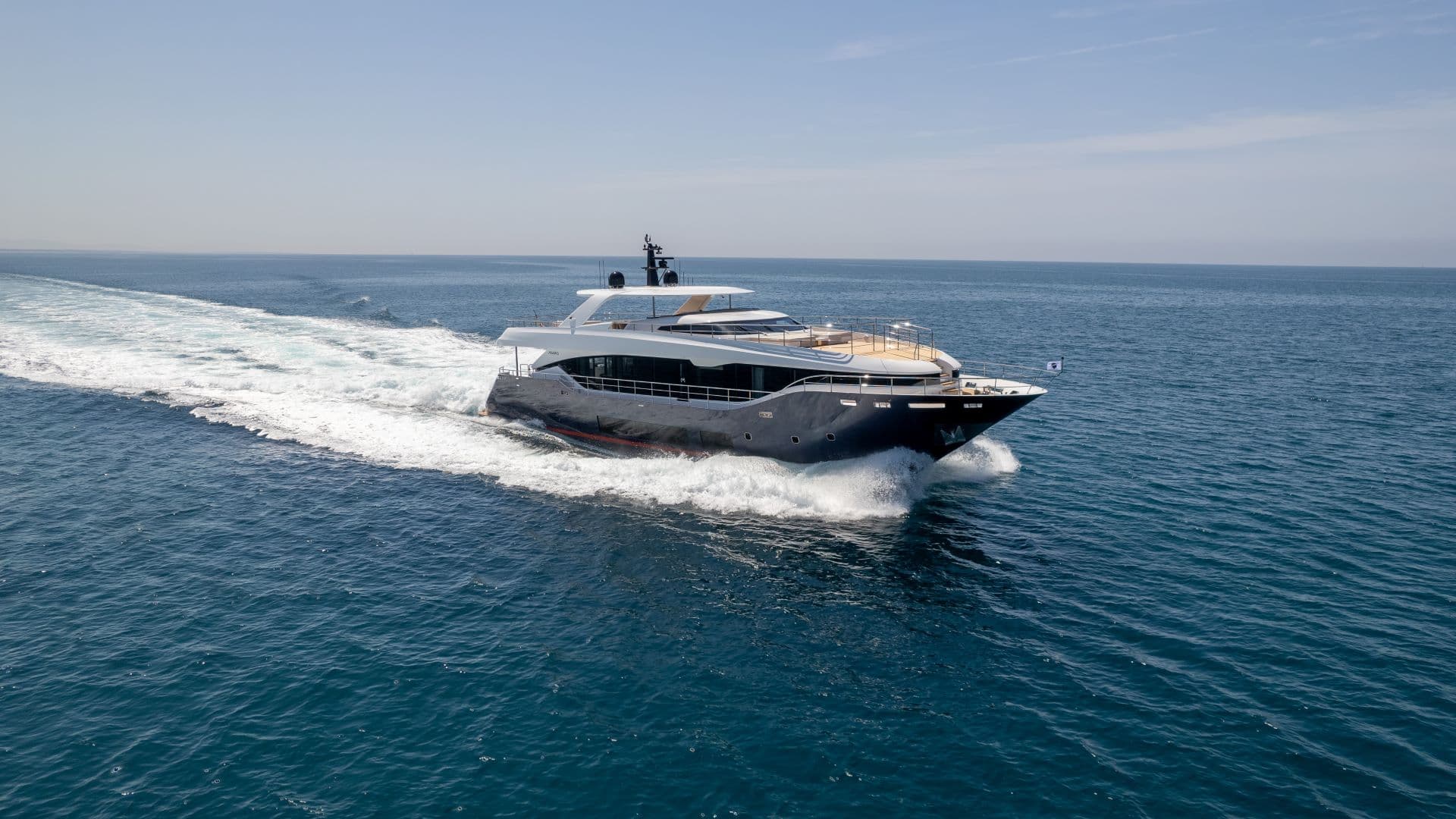 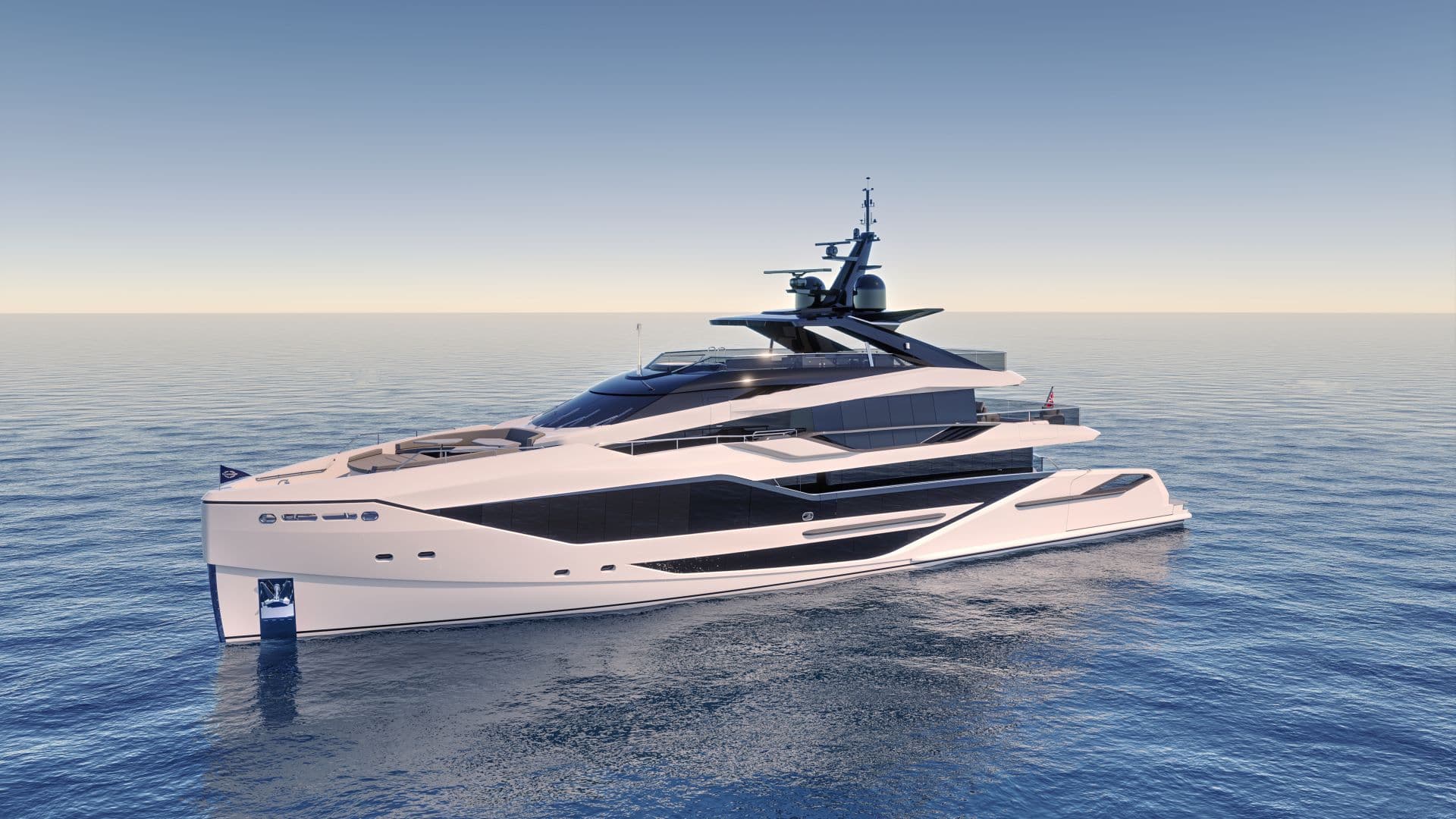