Sanlorenzo will exhibit the SX76 yacht and it will also launch the new SL96Asymmetric. An intelligent synthesis between the classic motor yacht with flying bridge, of which Sanlorenzo has been, and continues to be one of the first protagonists in the world, and the recent and growing explorer model, the SX76 incorporates the total family feeling of the SX line, keeping all the style features of SX88. Sanlorenzo extends the range with a bold new project to debut at the Boot Düsseldorf that redefines on-board harmony for greater liveability and flexibility of use. 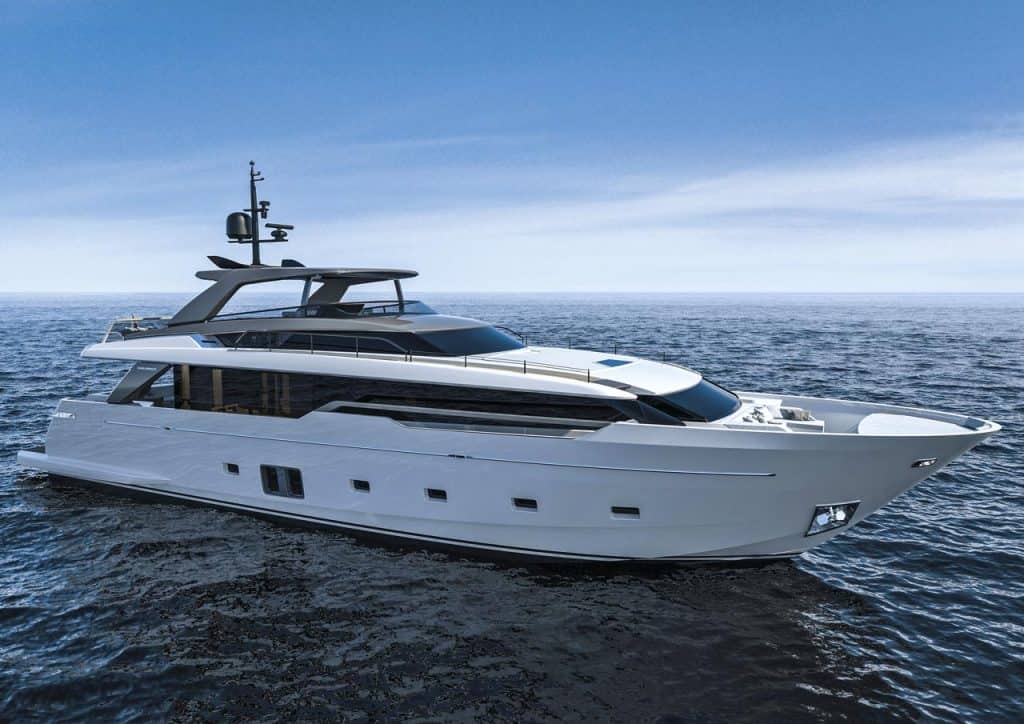 The asymmetry has in fact made it possible to rethink conventional balance on board by offering not only volumes destined up to now for other uses, but above all creating new life scenarios, new points of view designed to intensify and favor that view, a physical and emotional bond that exists between man and sea. With the aim of making more use of the interior spaces and having better communication with the outside world, SL96Asymmetric in fact rethinks the canonical layout of a yacht, retaining only the side decks on the starboard side and eliminating the left one, which is carried on the roof of the superstructure, allowing 10sqm of surface space to be recovered to the benefit of the interior, through this asymmetric configuration. Something which has never been tried before.

48 Lobster Flybridge: The world premiere at the boot

Fairline Pushes on with Product Launches